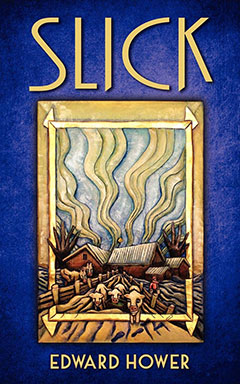 Pete has been truly happy only once in his life-when, at 15, he worked on an eccentric family's farm in upstate New York. The old man who struggled to keep it running became his surrogate father; the two girls who helped him grow up became the first loves he could never forget. Eleven years later, he's on his way back upstate hoping to find a haven from a world of war, drugs, and crime. But the farm has become a place of mystery, and of all the people he thought he knew there, he is the one whose story he needs most passionately to discover.